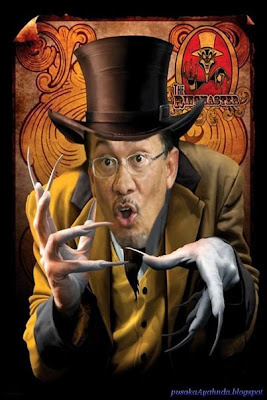 Ghafar Baba reciprocated the ’selfless’ Anwar and thanked him publicly;

KUALA LUMPUR, Mon. – Umno deputy president Ghafar Baba said he appreciated the statement by party vice-president Datuk Seri Anwar Ibrahim that he would not challenge him for the number two post in the November party elections. Ghafar said this when asked about Anwar’s statement in a radio talk show over Radio Televisyen Malaysia this morning. – NST (11 May 1993)

The following month, Anwar reiterated his stand not to contest;