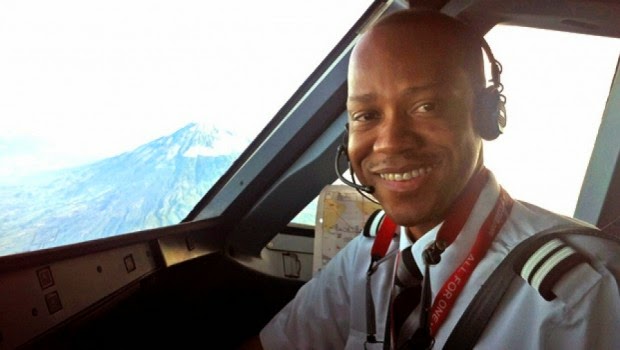 Plesel, 46, who was also the president of a French pilot association, had only completed 2,275 flying hours with Air Asia Indonesia as compared to Captain Irianto. The captain had clocked up 20,000 flying hours, of which 6,100 were with AirAsia on the Airbus 320 in his six years of service with the budget carrier.

Irianto had worked for another airline in Indonesia for 13 years prior, and started his flying career with the Indonesian Air Force.

The co-pilot was flying the ill-fated plane, as the captain monitored the flight that crashed in the Java Sea during a regular flight from Surabaya to Singapore, killing all 162 people on board. 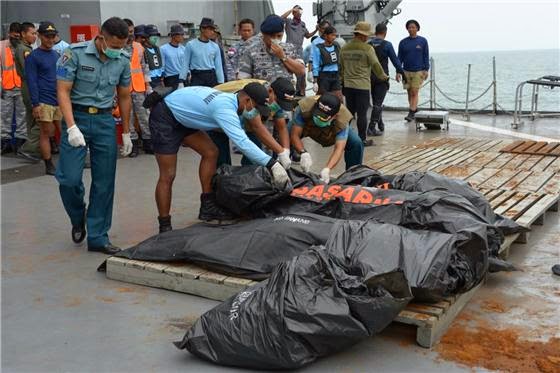 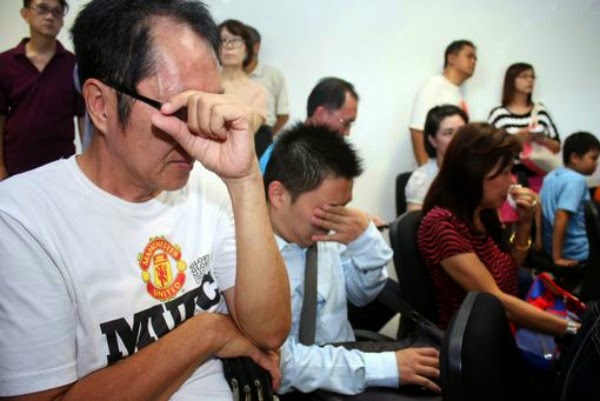 Chief investigator for the committee Mardjono Siswosuwarno told media that the plane had been in good condition and that the crew were all qualified.

Indonesian aviation investigators are investigating why the Air Asia Flight went down in an area of heavy thunderstorms December 28 while planes in the vicinity completed their journeys safely.

Indonesian authorities have succeeded in recovering 70 bodies from the sea, leaving 92 still unaccounted for.