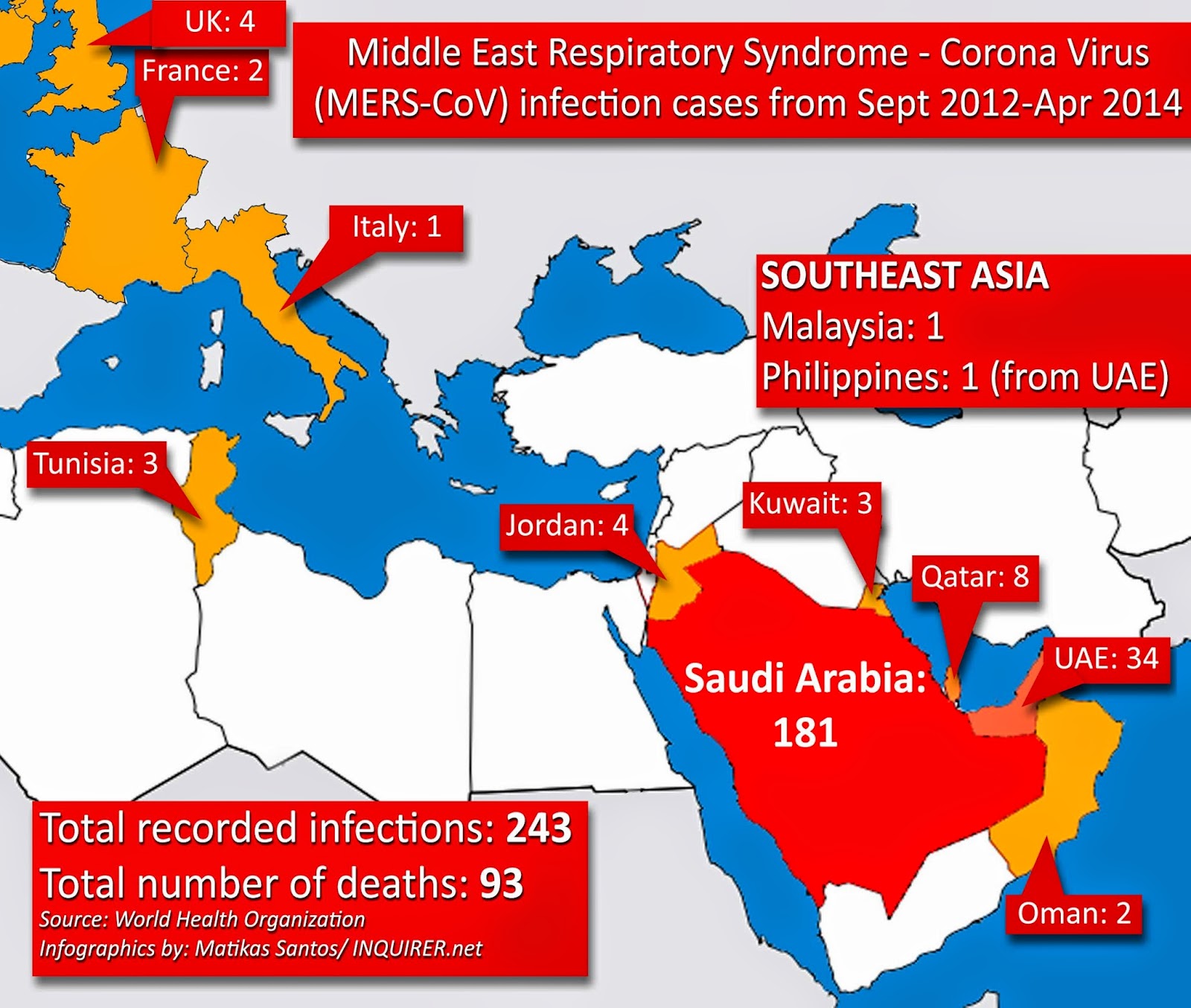 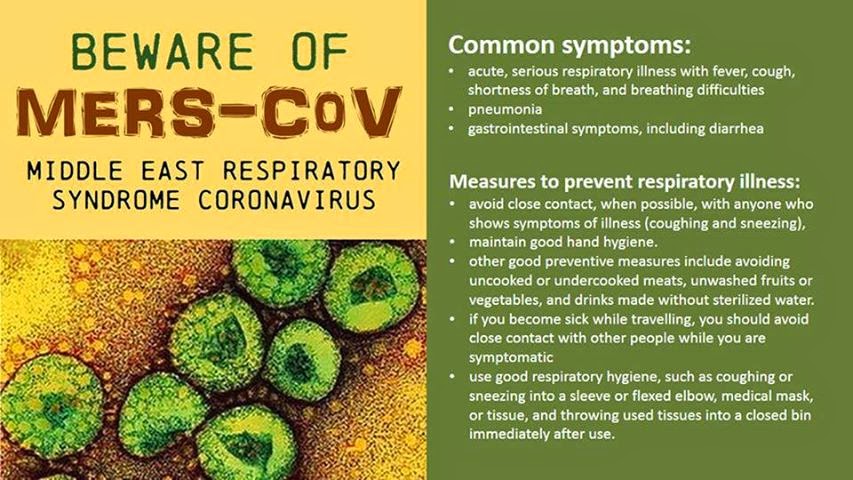 Bio-weapons could lead to ‘apocalypse’? 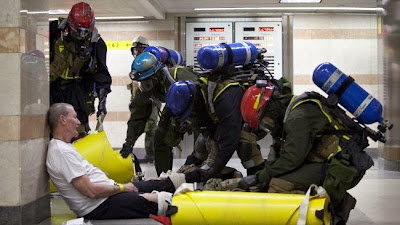 A mock victim is helped by emergency personnel during a biological preparedness drill being led by members of the Chemical Biological Incident Response Force (CBIRF), a unit in the US Marine Corps at Penn Station in New York City, September 22, 2012.

This week we learned that the Middle East Respiratory Virus (MERS) has appeared in the USA. Simultaneously, the World Health Organization (WHO) reported that 240 cases of Ebola have been reported in West Africa, causing 136 deaths.

Both viruses are notoriously lethal. Those infected are likely to die.

Fortunately, neither virus is sufficiently transmissible to create a massive outbreak. But that could change – if weaponized forms are developed and released. The worst-case scenario: hundreds of millions or even billions of deaths, and an end to civilization as we know it.

The bad news is that MERS, Ebola, and many other disease agents have almost certainly been weaponized. And it gets worse: some of the world’s biggest biological weapons programs are in the hands of criminals and lunatics.

Israel and apartheid-era South Africa have been among the most notorious bio-weapons outlaws. Israeli scientists not only helped apartheid South Africa develop nuclear weapons, but also spearheaded Project Coast, which included a bio-weapons component. The South African apartheid leaders were looking for a way to reduce or eliminate the black population, and the Israelis eagerly assisted them.

Israel has also tried to develop race-specific and ethnic-specific bio-weapons targeting Arabs. In 1998, the British newspaper Sunday Times reported that Israeli germ warfare scientists were looking for “distinctive Arab genes” that could be targeted by genetically-engineered biological weapons. The Sunday Times cited inside sources, as well as a US Defense Department report on Israeli race-specific bio-weapons. 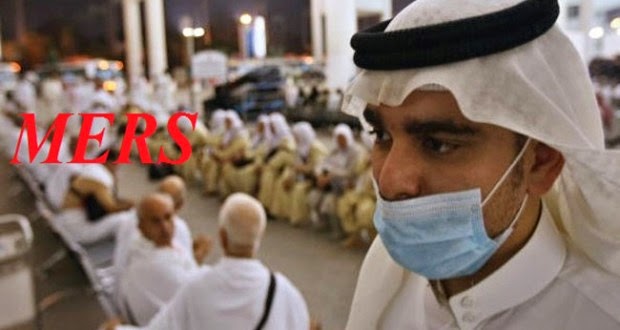 Unfortunately, Israel is not the only regime with criminals and madmen running its germ warfare program. The United States of America also fits that description.

In 1975, the US ratified the Biological Weapons Convention (BWC). That treaty prohibits the 170 state signatories from developing, stockpiling, or using any form of biological weapon.

The unfortunate effect of the treaty was to force the US bio-weapons program underground. A draconian system of “national security” classification atop a shell game of private contractors and spin-offs has resulted in a program that has spun totally out of control – and may even have fallen, at least in part, into the hands of global organized crime.

The 9/11 anthrax false flag operation revealed the criminality of the secret US bio-weapons apparatus. Unknown actors within the US bio-weapons apparatus murdered five Americans with ultra-weaponized anthrax manufactured by CIA assets at Battelle Memorial Laboratories in Ohio and tested at Dugway Proving Ground in Utah. The FBI’s two anthrax scapegoats – first Steven Hatfill and then Bruce Ivins – were used to distract attention from the obvious fact that the anthrax letters were part of the larger 9/11 operation.

The 2001 anthrax attacks were part of a false flag attack in service to Zionism designed to incite the mass murder of Muslims. The anthrax letters contained the message: “Death to America. Death to Israel. Allah is great.” Obviously, whoever sent the anthrax letters wanted people to blame Muslims – and to mass-murder Israel’s Muslim enemies. Since then, Americans have killed more than a million Muslims and badly damaged most of the “seven countries in five years” that Israel didn’t like and that were therefore targeted for destruction, according to Gen. Wesley Clark. 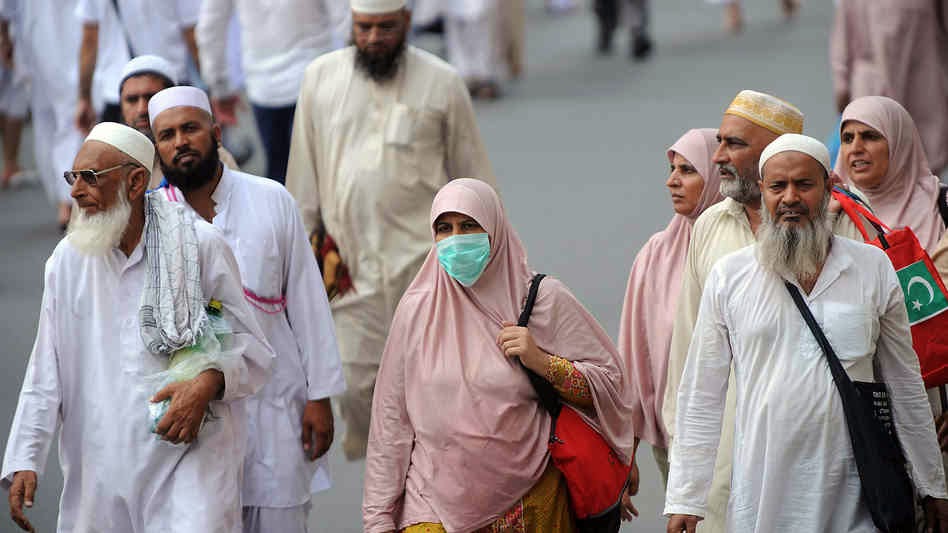 Meanwhile, the only non-Muslim member of the “axis of evil” – North Korea – has been allowed to develop and deploy nuclear weapons, and to threaten to incinerate Washington D.C. The US government does not care. It only worries about countries that Israel doesn’t like. Obviously, the US has become an abject slave of the Zionists who seized power in the 9/11 coup d'état.

How can we be sure that 9/11 anthrax was a single operation? Just ask Jerome Hauer, the radical Zionist and Project for a New American Century (PNAC) bio-warfare expert who put the Bush-Cheney White House on Cipro – an anti-anthrax drug – on September 11, 2001. Hauer, also an expert on responses to building collapses, was managing director of Kroll Associates – the company that provided “security” for the World Trade Center and facilitated the controlled demolitions of the three skyscrapers on 9/11.

Hauer also supervised the massive Tripod 2 bio-warfare exercise that brought thousands of FEMA personnel to New York on September 10, 2001, and provided cover for the deceptive demolition of the World Trade Center the following day. Some of Hauer’s FEMA personnel on 9/11 were told by higher authorities that the attacks that day involved anthrax. Yet the anthrax attacks, which began on September 18, 2001, did not become public knowledge until the beginning of October.

America’s underground bio-weapons programs are criminal by their very nature. The participants are, by definition, international outlaws. No wonder these programs have been infiltrated by global organized crime.

The latest American bio-weapons scandal involves covert US-controlled germ warfare facilities in the former Soviet republics. One notorious example is the Richard G. Lugar Center for Public and Animal Health Research in Tbilisi, Republic of Georgia. The Center was supposedly closed in May 2013, after reports that it was experimenting with cholera and other deadly viruses. 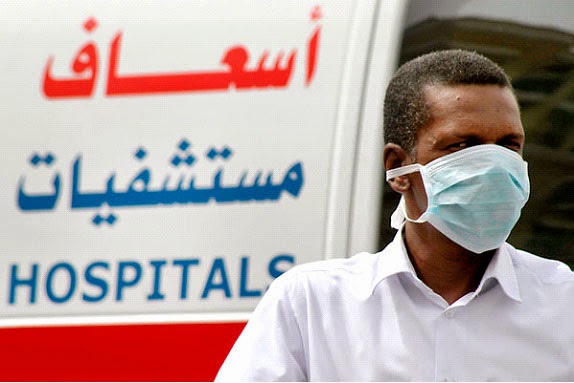 Former Advisor to President of Georgia Jeffrey Silverman broke the story about the bio-weapons research at the Lugar Center, suggesting that its high-profile closure was a red herring designed to distract attention from the many other joint US-Georgian facilities doing similar work. According to Veterans Today editor Gordon Duff, reliable sources have claimed that Georgian facilities run by the same operators manufactured the sarin gas used in last August’s failed false flag attack at al-Ghoutha, Syria.

Fears that dangerous biological agents are in irresponsible hands spiked in 2009 when it emerged that deadly H5N1 (avian flu) viruses were “inadvertently” inserted into Baxter International’s batches of flu vaccine shipped to 18 countries. The “mistake” was miraculously caught by a Czech lab worker who discovered that ferrets given the vaccine died. Had this contaminated vaccine been administered as intended, it could have led to a highly contagious and extremely deadly hybrid seasonal flu - avian flu mutation that could have killed millions of people.

Why does the international community continue to allow lunatics and criminals to develop deadly biological agents? Obviously, the Biological Weapons Convention needs to be strengthened with enforcement provisions, and known bad actors, including all participants in the US, Israeli, and Georgian programs as well as Baxter International personnel, need to be thoroughly debriefed and rehabilitated.

If we do not address this problem now, the next outbreak of MERS or Ebola could be the last.

Dr. Kevin Barrett, a Ph.D. Arabist-Islamologist, is one of America's best-known critics of the War on Terror. Dr. Barrett has appeared many times on Fox, CNN, PBS and other broadcast outlets, and has inspired feature stories and op-eds in the New York Times, the Christian Science Monitor, the Chicago Tribune, and other leading publications. Dr. Barrett has taught at colleges and universities in San Francisco, Paris, and Wisconsin, where he ran for Congress in 2008. He is the co-founder of the Muslim-Christian-Jewish Alliance, and author of the books Truth Jihad: My Epic Struggle Against the 9/11 Big Lie (2007) and Questioning the War on Terror: A Primer for Obama Voters (2009). His website is www.truthjihad.com.